In a video well over a minute which is making rounds on the internet, the Nollywood stars were seen campaigning for the former Lagos State governor – a move that has drawn the attention of Nigerians.

Many weren’t happy with the veterans’ move and made their intentions known in the comment section of the video. Others saw no reason why they shouldn’t be allowed to support who they like. See some reactions: 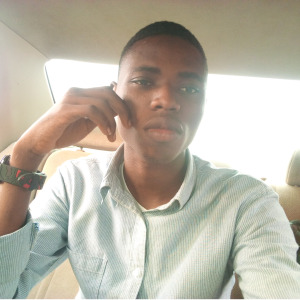 Tinubu will present his manifesto at the right time — Campaign DG, Oshiomhole